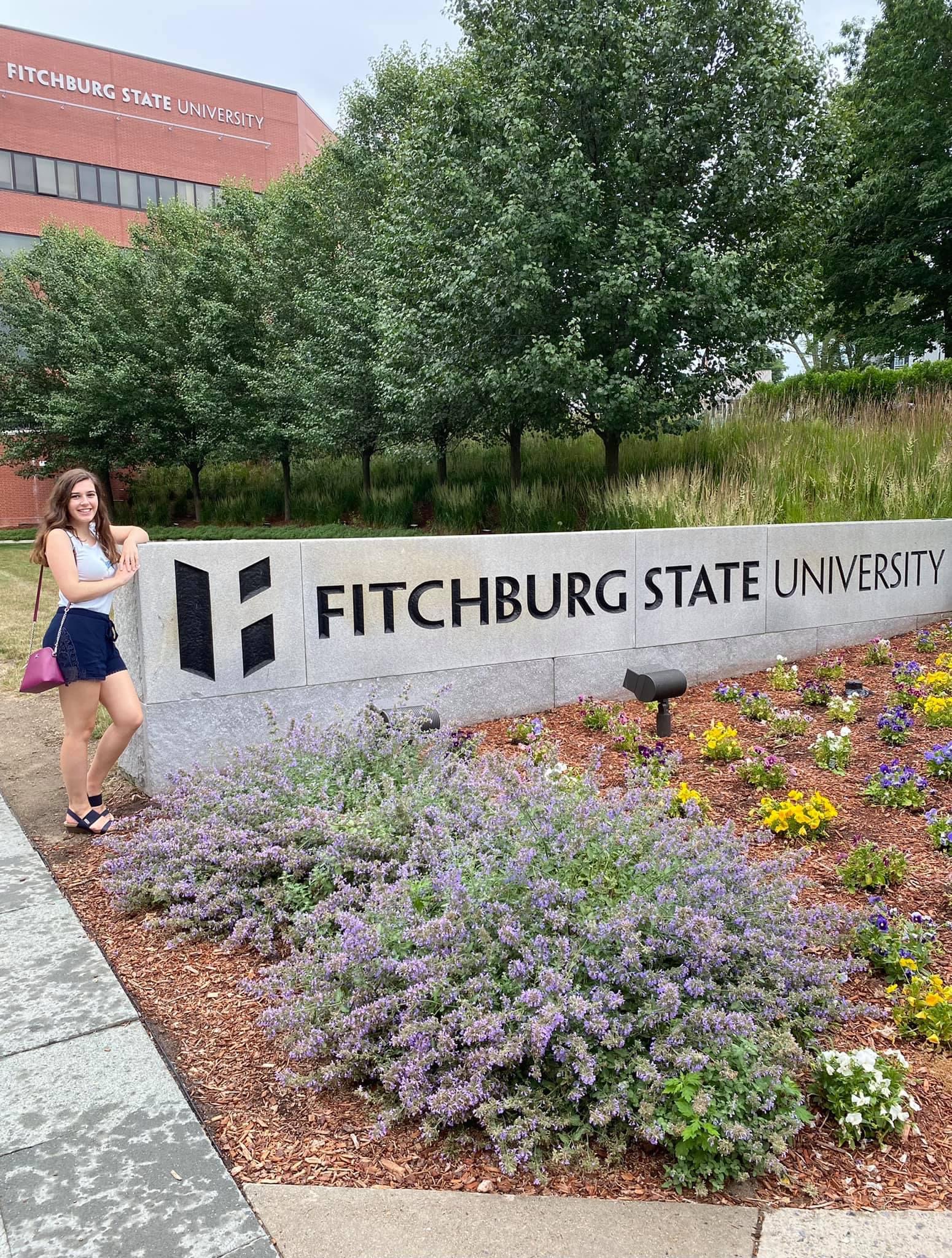 Even though Shannon Frechette ‘22 is from Suffield, Connecticut, she chose to attend Fitchburg State. Why? Because of our online MBA's flexibility, which allowed her the ability to also work part-time. 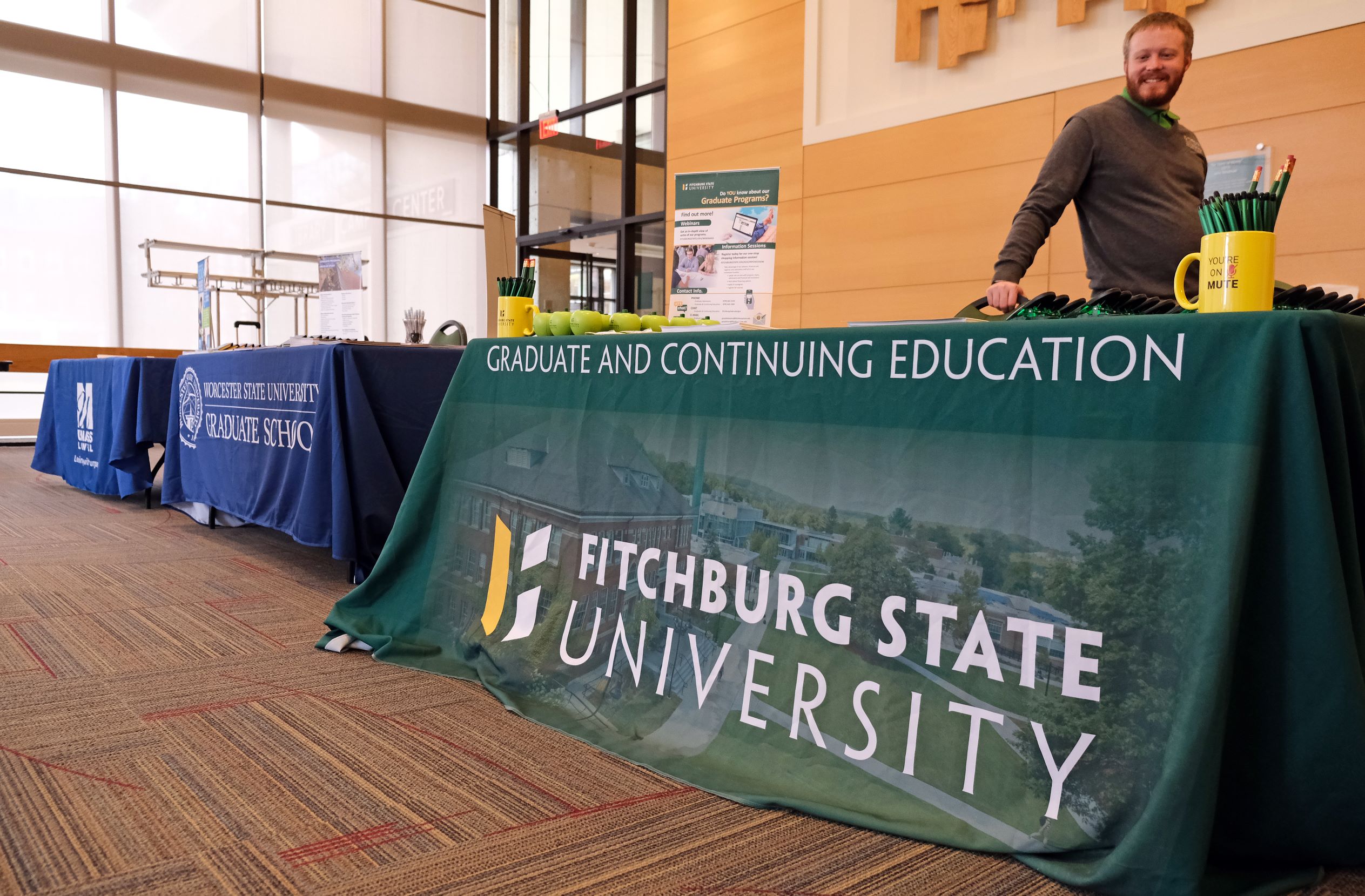 Our School of Graduate Online and Continuing Education (SGOCE) held a Graduate Fair yesterday in Hammond Hall. Fitchburg State University SGOCE along with local university's graduate school programs, provided this as opportunity for schools to meet the talented students at Fitchburg State University, and connect with potential graduate students. This was an opportunity for our students to learn about graduate school programs, and receive information about the application process. 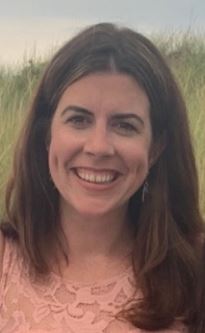 Kara is a driven and compassionate professional who was looking for a way to further her career and, “to show my daughters you can accomplish anything if you put your mind to it.” With two jobs and being a mother of two, she needed a master’s degree program that would fit into her busy life. The online Master of Science in Applied Communication was the perfect fit for her. 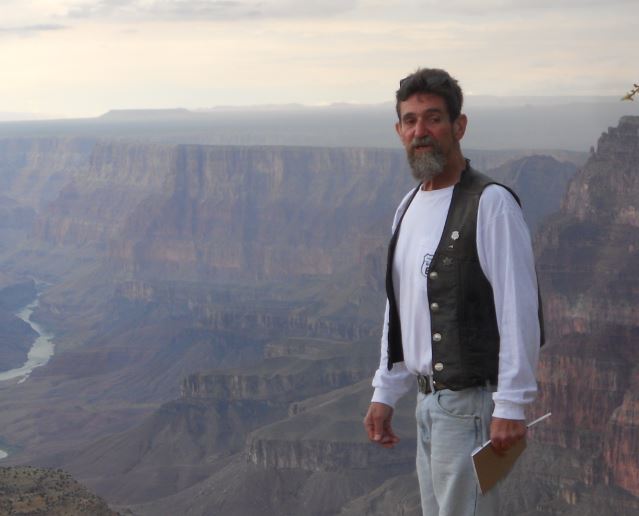 Thibodeau has faced many challenges in his life but still considers his a blessed existence. After years of drug and alcohol addiction, Thibodeau got sober 25 years ago and is now committed to helping others overcome their own challenges. 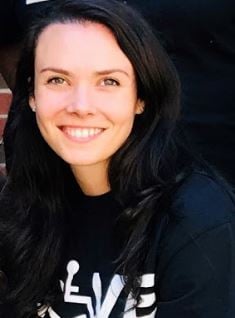 Describe your overall experience in our Special Education program.

I just finished my master’s in December. My experience with the program overall was just amazing. The professors were SO GOOD and Dr. Howard and Dr. Murray supported me the entire way. I could call them whenever, even though I was studying online, and that was key for me. I didn’t feel like just another student, I felt like I mattered. I am Fitchburg State through and through.

What do you plan to do with your degree?
I work right now at a substantially separate preschool. My hope is that my master’s will allow me to become a BCBA. I work with students who have a lot of challenges, and the new behavioral program at Fitchburg State will allow me to sit for the boards. This program really set me up for success in my current job. 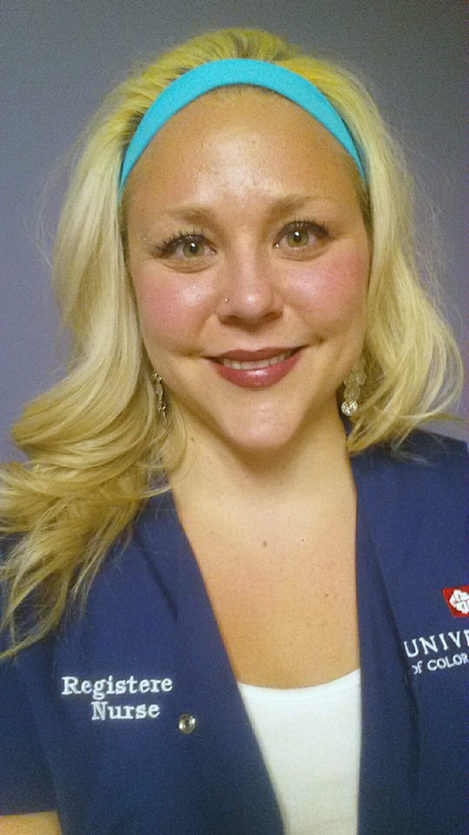 Are you interested in Fitchburg State's nursing programs? As part of the GCE Blog's "Our Students" series, we introduce Christine Foote-Lucero.  If you're interested in our M.S. in Nursing (Forensic) program sign up for our September 25 webinar to learn more.

2019 graduate student leadership award recipient and spring 2019 graduate Christine Foote-Lucero has been a licensed registered nurse for 17 years and a Forensic Nurse Examiner (FNE) for the past decade at the University of Colorado Hospital (UCH) in Aurora, Colorado. Her work puts her in direct contact with patients who have endured great trauma in the form of sexual assault, intimate partner violence, and human trafficking. 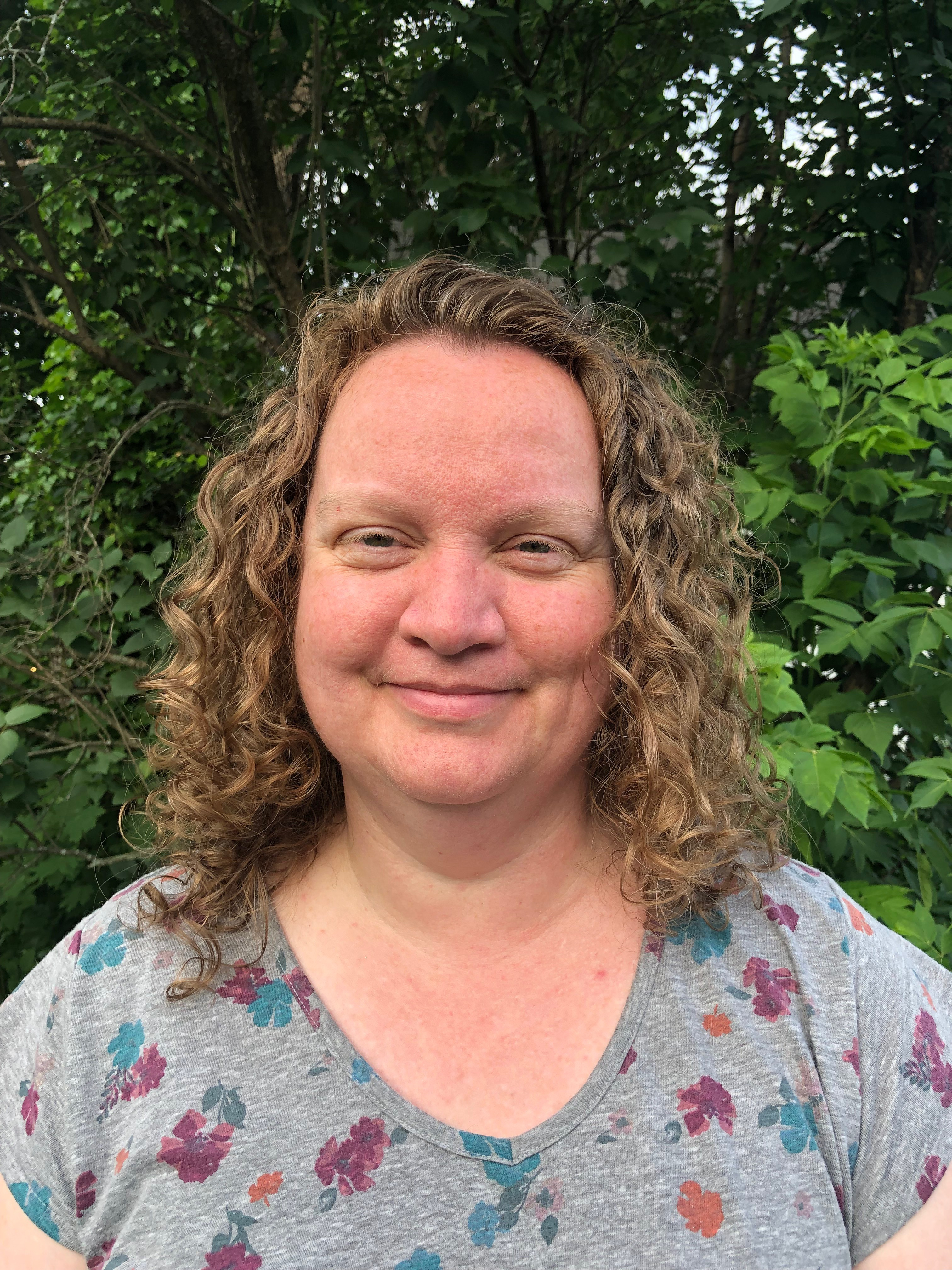 Are you interested in Fitchburg State's education programs? As part of the GCE Blog's "Our Students" series, we introduce Carolyn Buckley and thank her for sharing this post about her experience in the M.Ed. in Education, 5-12 (initial licensure) degree program. If you're interested in our education programs, please come to our upcoming information session on August 6.

My name is Carolyn Buckley and I just finished my first year with cohort two in the M.Ed. in Education, 5-12 program.  I live in Greenfield, MA with my fiancé, Marcus, and two stepchildren, Trevor and Jacqueline, ages 15 and 13.  I love to read, play Tetris, and travel.  I am a sixth and seventh grade math teacher at Greenfield Commonwealth Virtual School.  Between working full-time and tutoring part-time, my family’s activities keep me busy.  Trevor plays football and runs both winter and spring track and Jackie plays soccer and is on the cheer squad.   My family is my biggest cheerleader; their support keeps me grounded and drives me to succeed.

My name is Nydia Leger, and I am currently in my fifth
course of the M.Ed. in Education program at Fitchburg State University. I am blessed to be supported by my loving husband and daughter on this prominent educational journey. As the new school year approaches, I will begin my first year as an English Language Arts teacher for seventh grade. I am thrilled and eager to use what I have learned in my master's program in my very own classroom!
END_OF_DOCUMENT_TOKEN_TO_BE_REPLACED
1 Comment Click here to read/write comments 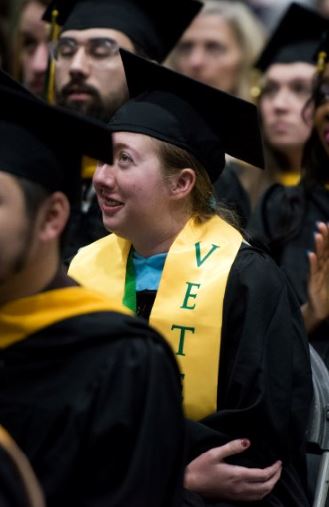 Recent graduate, Kristin King has service in her blood. Her grandfather served in the U.S. Army and her uncle in the U.S. Air Force. Feeling the call to serve, Kristin enlisted in the Army at the age of 17. The first airplane trip of her life was to go to basic training in South Carolina. Kristin was deployed to Iraq, where she managed property and supplies in the service of the American war effort.

After being discharged in 2014, Kristin came back home to Leominster. She wanted to continue her education and after being so far from home for so long, she decided to stay local and enrolled at Fitchburg State. It was a decision that would change several lives for the better.

At first, the transition to college life was challenging. The freedom and self-direction of a student was a far cry from the rigid structure experienced by a soldier. Kristin was also several years older than most of her peers in the classroom, creating a further sense of distance. But Kristin doesn’t give up. 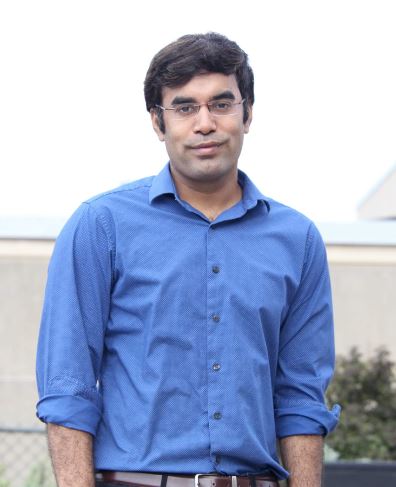 Swaroop Krothapalli came to the United States to pursue a master's degree. You can too. Find out how Fitchburg State University can help you achieve your goals. Register for our webinar today!