I am a sophomore communication major at Fitchburg State University. Since I was ten, I have been interested in filmmaking, and also like website development. Because of my movie-making skills, I have won several awards. After college I would like to move to Hollywood and become a director or editor. 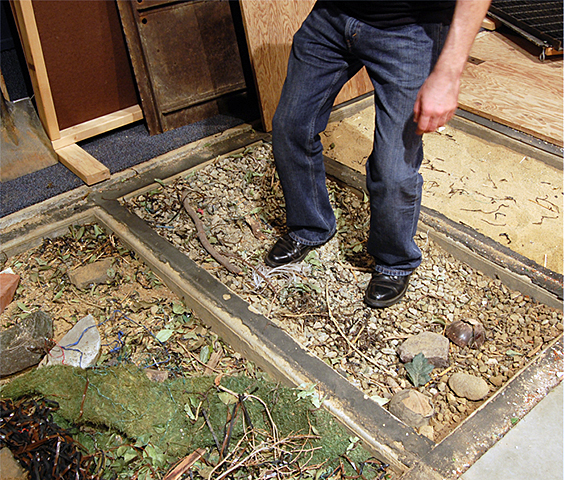 Sound design is a very important aspect of filmmaking. Without sound design, a film can sound terrible. Unfortunately this is often overlooked, especially with student films. I, like many other film professionals, know how important sound design is. So, I made sure to take a sound-related class while at Fitchburg State.

Sound design was very simple at first and has evolved throughout the years. "Gravity"—my favorite movie of 2013—won an Oscar for sound, and rightfully so! Sound design isn't just making everything sound good, it's also about layering the sounds perfectly and making something sound real or the way the audience should hear it.

Well, it's the final countdown.

High school students from around the U.S. have applied to colleges and they're beginnig to find out whether they've been accepted or not. Now it's up to the student which college is best fit for them. I figured since people are making their decision now, this is the best time to write, "Why I Chose Fitchburg State University."

The title says it all—Writing Screenplays is Hard!

For the spring semester of my sophomore year, I decided to take a writing for film and video course. In the course description it says that you work throughout the semester on a feature-length script, which is 120 pages. I figured it would be a challenge, but this has been one of the hardest things I've done in filmmaking.

I give a lot of credit to anyone who writes screenplays professionally. This is the first time that I've ever attempted to write a feature-length script. You need to come up with a conflict and characters that people will actually care about and that can sustain for two hours. I've come up with a treatment, character bios, and now I'm starting to write the actual script, which I'll be working on until the end of the semester.

What I Did Over Winter Break 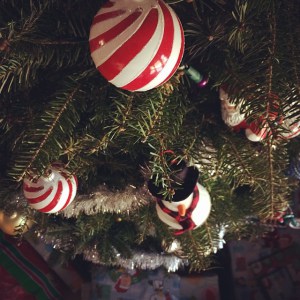 Now that's a cliche title. I feel like I'm back in elementary school and writing a five-paragraph essay. I certainly didn't have the most amazing winter break ever, but it was definitely a nice vacation.

My winter break started a week before my younger siblings' break, so it was nice to enjoy the quiet and rub it in their faces. While I did have to work a lot, I was also able to do some freelance video work. There was a CEO retirement party and I was hired to record it.